In 2014 the International Union of Architects hosted the 2014 UIA Architecture Congress in Durban, the first ever on the African continent. Local hosts, The South African Institute for Architecture selected Architecture OTHERWHERE as an appropriate theme. MrW was commissioned to design a non-specific African visual language that supported the idea of “an architecture suggesting an alternative way of existing through connectivity, togetherness – in Durban, in South Africa, in Africa, on the planet; personally and collectively” 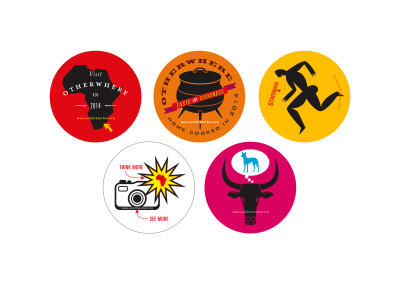 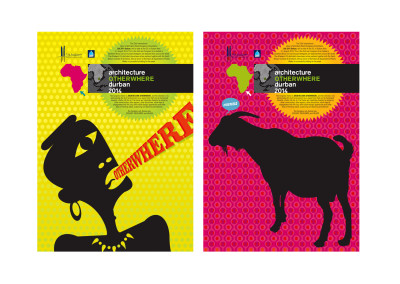 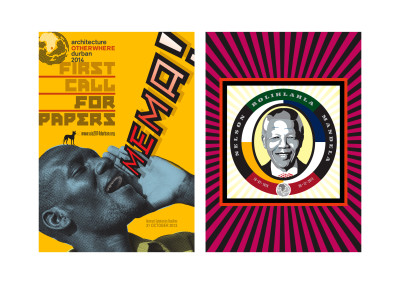 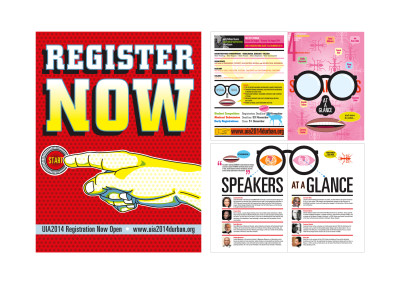 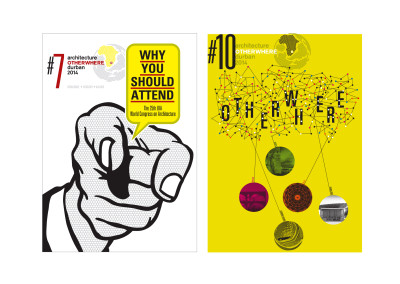